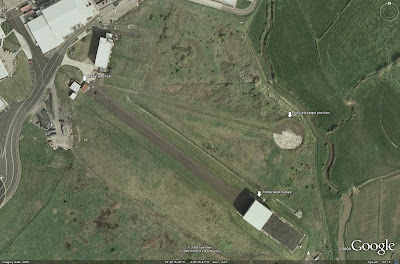 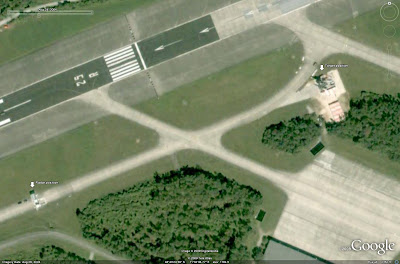 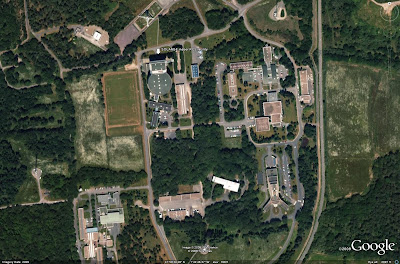 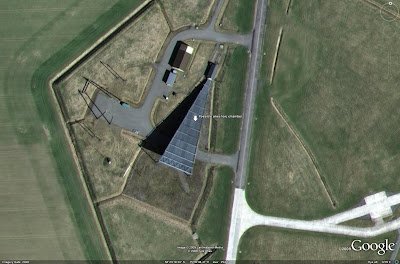 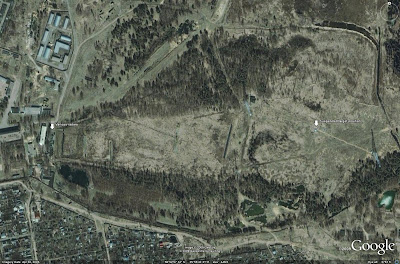 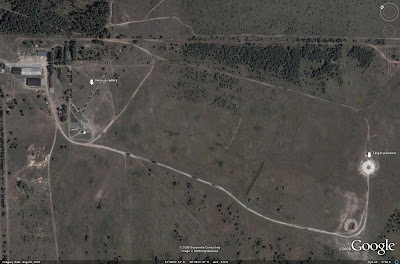 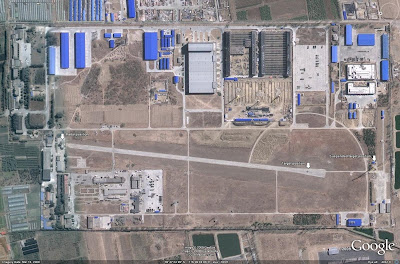 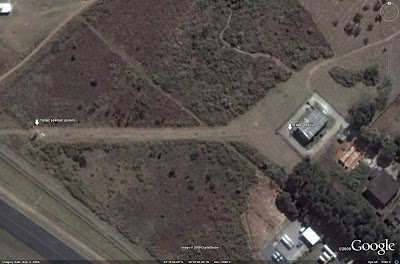 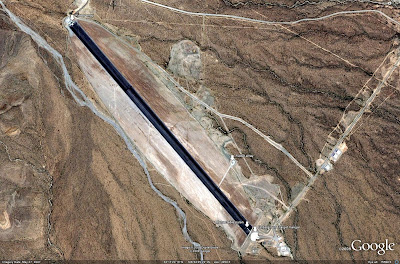 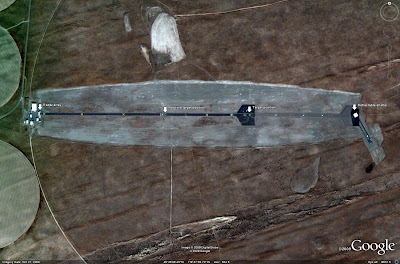 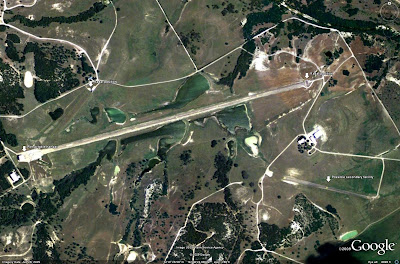 -All information contained in this article is sourced from the public domain, principally the World Wide Web, and is not intended to imply the dissemination of, nor does it contain, restricted or classified material.
Posted by Sean O'Connor at 02:29

I think you have located the RCS range in Kalinin, Russia. It probably refers to the site in Tver, beacuse this city was called Kalinin between 1931 and 1990. There are multiple smaller places in Russia still bearing the name "Kalinin", but I find it plausible that the site in Tver is the one you mention. But, I may be wrong and there is another site out there...
/P

I figured as much, but after spending over an hour examining all of the "Kalinin" locations that popped up in the search bar, I called it quits. I've edited the article to refer to Tver as being formerly known as Kalinin.

According to the Boeing link above, you can decipher these ScanEagle Compressed Carriage (UAS) flight operations happened at Boardman RCS Test Facility.

At 0:22 in the video, the Lat and Long is displayed for the vehicle and target. When you plot the GPS reciever location on satellite imagery, you see it they ran flight operations at Boardman.

Sean, i've been told that the Linkoping facility is indeed an EMP facility.