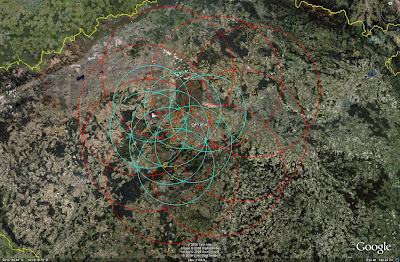 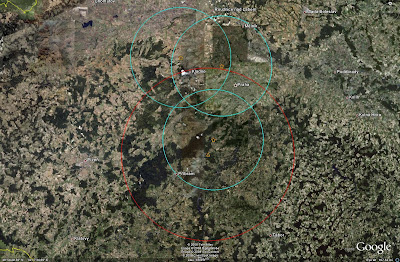 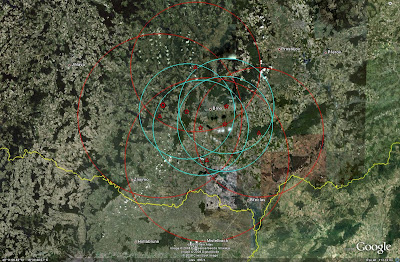 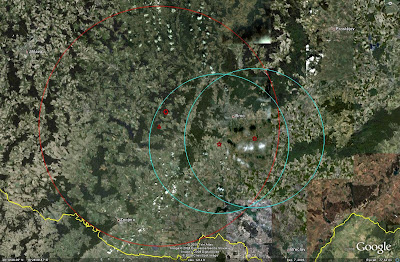 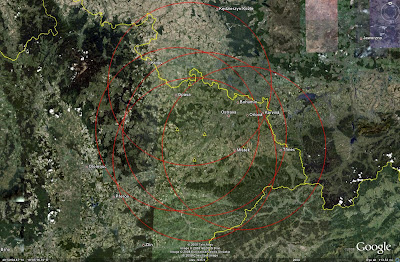 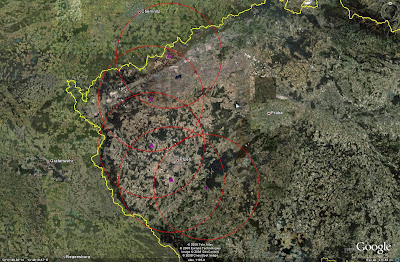 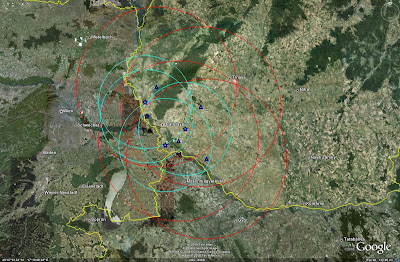 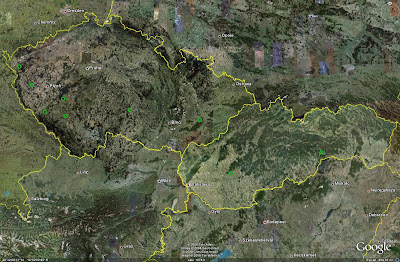 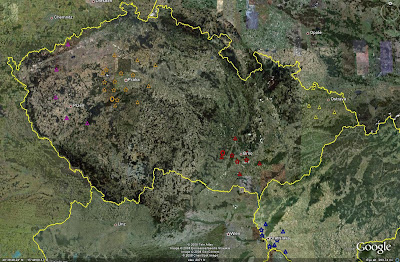 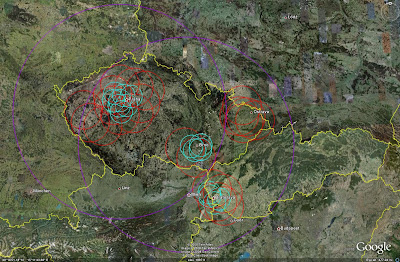 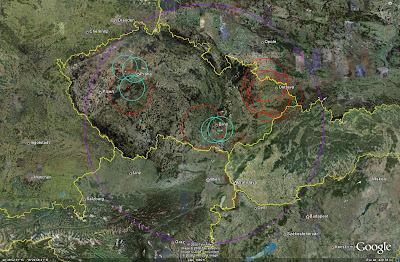 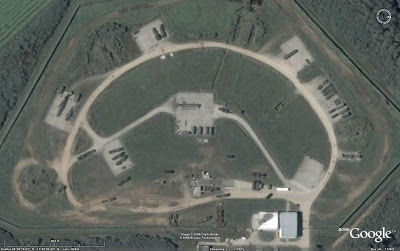 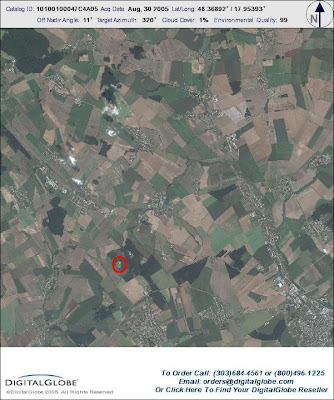 Great article Shean. I was curious also about the capabilities of other Warshaw Pact members like Bulgaria. You see, Bulgaria was sorrounded by enimies: Yugoslavia to the West, Greece to the South and Turkey to the East. And I also know that Bulgaria was the most loyal ally of the Soviet Union.

Bulgaria had SA-2, SA-3, and SA-5 SAM systems during the Cold War. They did add the S-300PMU later on as well. I'll be doing Hungary next to finish the western Warsaw Pact air defense network up, but Bulgaria will be featured in the follow-on article on Soviet and Warsaw Pact SA-5 network coverage. I may get around to doing their Cold War air defense network as well at some point, but currently I have no information on the locations of all of their former SAM systems. All I have on Bulgaria is what can be seen in the SAM Network Overview file.

The Slovakian S-300 site at Aleksince, near Nitra is effectively censored on the currently available imagery. There are other sites as well, which received this paranoid treatment, like Malacky AB, which is deleted altogether. Altough from time to time there censorship, I think it's a crude one!

Nice job Sean :) i would like to just say-censorship on slovakian army objects is right.There was lot of talks about it.defence minister and police president were pushing for censorship and people agree :) Can u show me any patriot sites on american ground? probably not.

Very good post. I have been searching for this post since many days. Now I have implemented the same for my site.