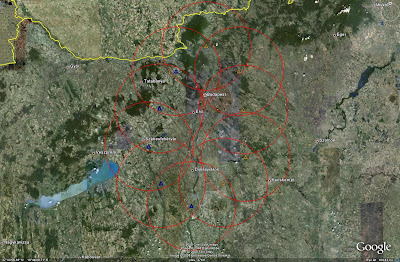 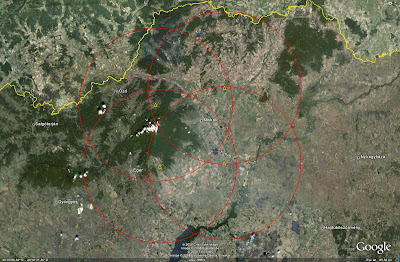 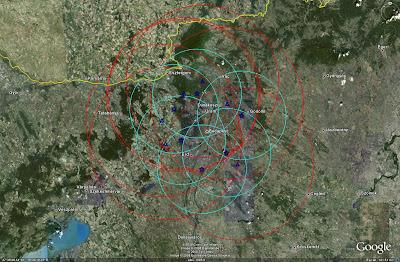 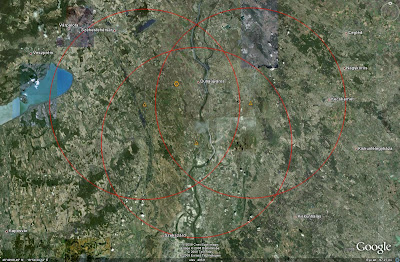 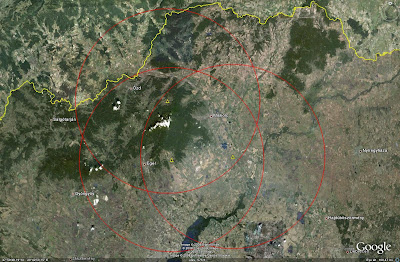 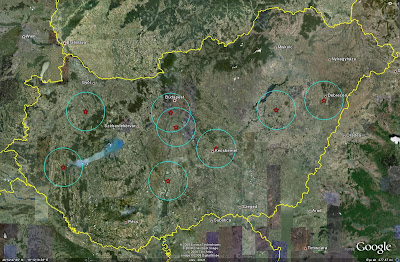 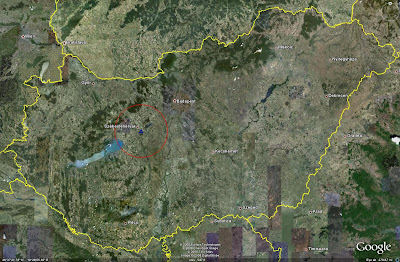 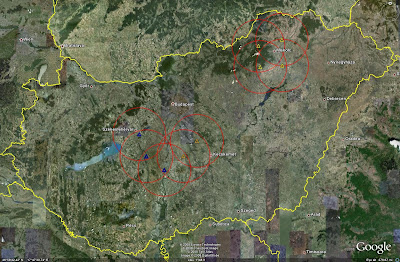 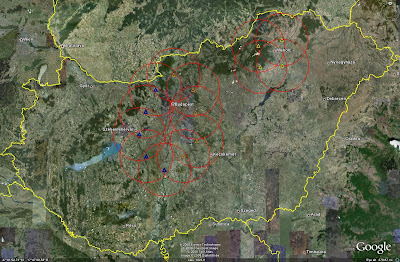 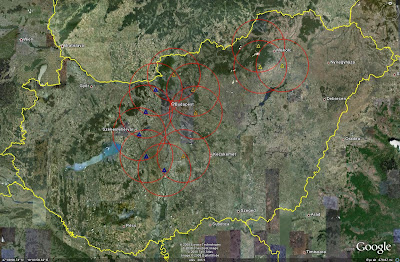 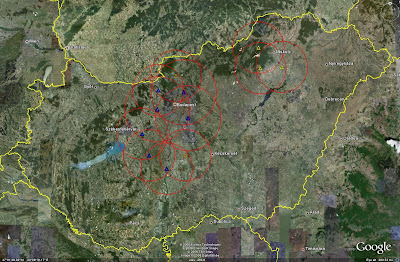 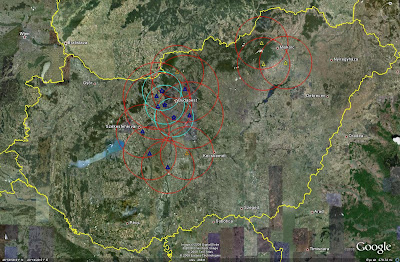 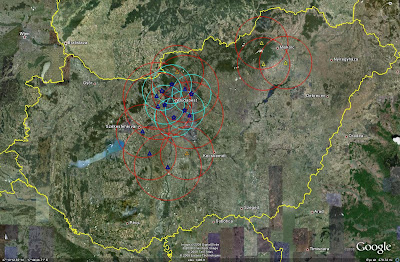 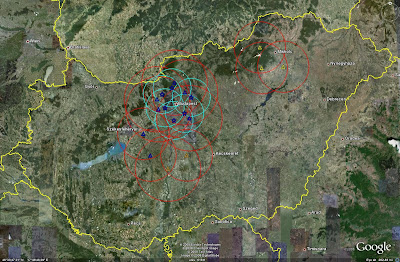 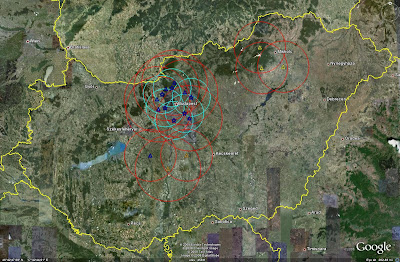 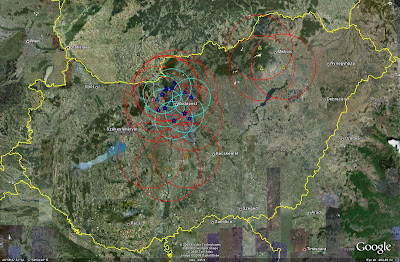 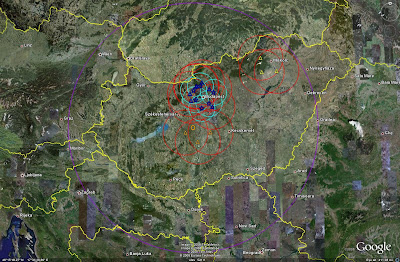 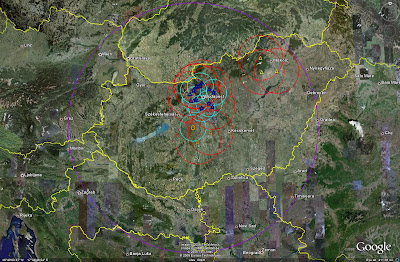 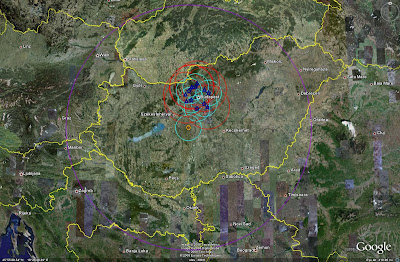 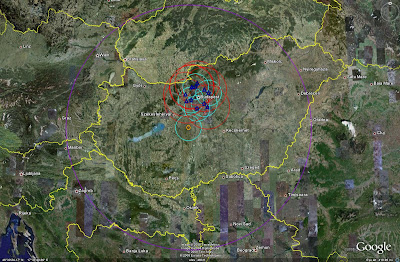 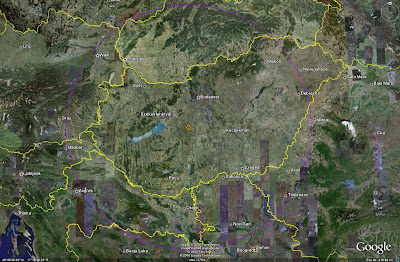 Hi, thanks for the tips. That was a great help to me.

So the whole defence mecanism was part of a larger system of Soviet block. Ironic that they had no defence against Soviets. A Hungarian nationalist would have hated it.

This is really interesting and insightful. I have never seen such an in-depth analysis of WWII era Hungarian air defense. I had no idea it was so intricate but simple.

The hungarians seem like they were a powerful force to be dealt with during WW2.

Nice way of explaining the story, the story is really amazing and realistic though, I enjoyed the historical post.