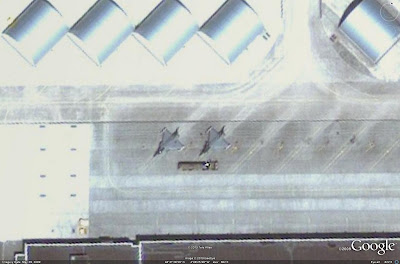 Labels: Image of the Week

French pilots sit hot alert in Rafales. Two days a week. Between noon and three. After the wine. And cheese. They deter attacks from French farmers who are threatened with reduced subsidies and are riding their mules to the capital.