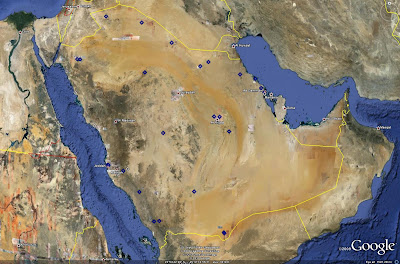 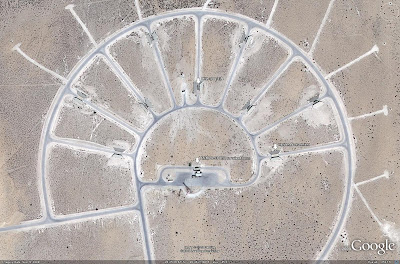 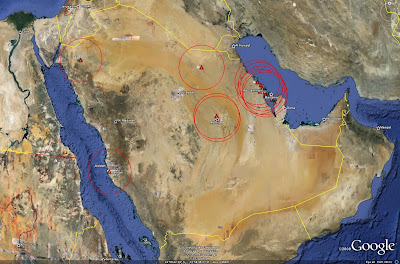 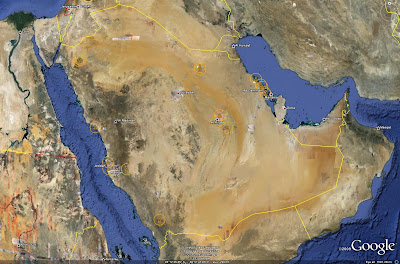 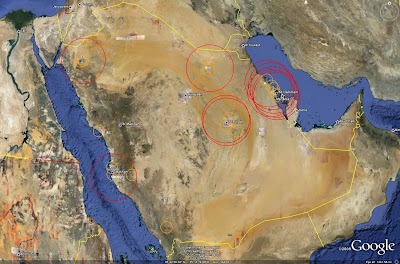 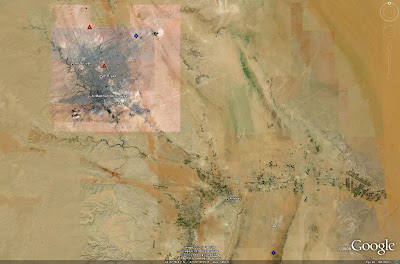 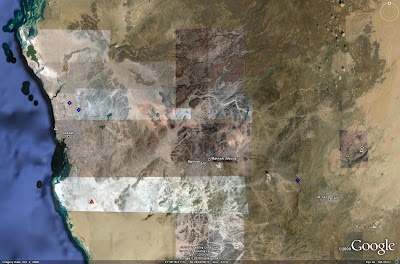 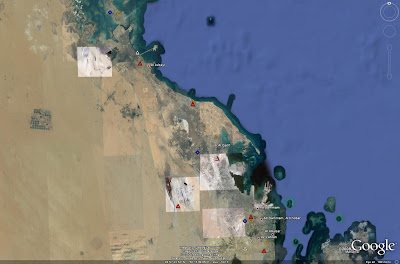 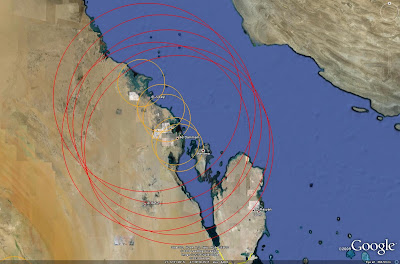 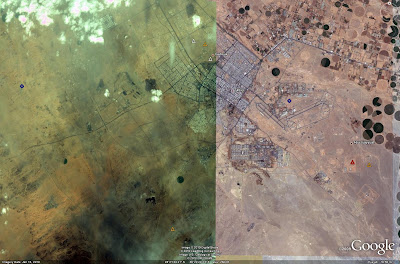 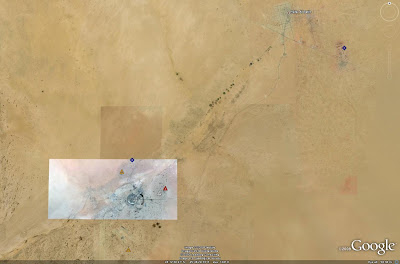 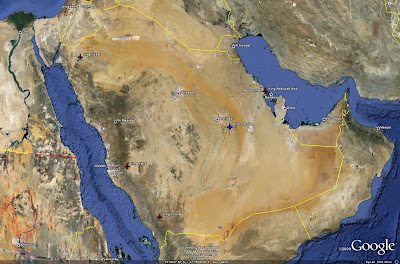 Don't forget the Saudis also have the Tornado ADV, a rather capable interceptor.

The ADVs have been out of service since 2007.

I have a question, is it possible in Google Earth to turn on Airports. I always have to zoom in so much to spot one. Also any way to spot military ones? Any plans to create a file with military airports,depots, military bases like you do for SAMs?

Thanks for that article. It really sums up, how the Saudis would need to depend on the RSAF for 'defense in depth'.
Questions raised are how good the RSAF actually is operationally and how good the SAM system is against a (limited?!?) TBM attack...

Re Tornado aircraft.
I visit Dhahran frequently and their Tornado numbers are quite large - probably 10 - 20% of the flights overhead.